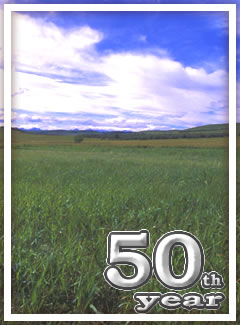 This shabbos we have another double parshah as we close out the Book of Leviticus.

Leviticus is a book of laws.  Most of these laws have been taken by the Rabbis to be eternal laws, while some laws have been treated as suspended by the Rabbis, such as the laws of sacrifice, until such time as the Temple is rebuilt.  In some instances God specifically says that the law shall be in force for all time, such as when God proclaims the Day of Atonement, saying to Moses, “And it shall be a statute for ever unto you : in the seventh month on the tenth day of the month ye shall afflict your souls, and shall do no manner of work, the home-born, or the stranger that sojourneth among you.”  And yet other laws in Leviticus do not begin with this same reference to to a law as being a statute forever.  And so there are those who argue that perhaps those laws were intended only for that period of time when the Jews were wandering in the desert, and perhaps were never meant to be eternal laws.

This week’s parshah includes laws relative to the Sabbatical and Jubilee years, laws that are rarely, if ever, followed today.  They deal with redistribution of property rights, the charging of interest, and even the freeing of slaves.  Are these laws applicable to today?  Are they laws that were only applicable to the time when they were given?  And if they are no longer applicable today, then what of the other laws that do not specifically say that they, “shall be a statute for ever unto you”?  If all laws are forever, why does God distinguish some as eternal?

Today’s parshah also includes some very serious punishments for those who do not follow the Laws set forth in Leviticus, including the punishment that, “he shall surely be put to death.”    Does this death sentence mean that violators are to be physically put to death, or is this death a spiritual death from which a person can recover through atonement?

I do not pretend to know all of the answers to the questions that I have raised, but they are certainly something to think about.